He performs as first operator between 800 and 850 interventions a year, of which half are shoulder and knee prosthetic surgery and half are elective surgery, in particular shoulder, elbow and knee, with minimally invasive or arthroscopic technique. In addition, he performs hundreds of cartilage implant operations a year, even on professional athletes.

Member of numerous scientific activities, he is currently Head of the Operative Unit of Orthopedics III – Mini Invasive and Computer Assisted Prosthetic Surgery of the Villa Erbosa Hospital in Bologna and works at the Hesperia Hospital in Modena, in Villa Regina in Bologna, at the Eugenio Gruppioni Clinic , Pianoro Bologna and Weymouth Hospital in London.

Dr. Stefano Zanasi can operate in all the following areas in complete autonomy.

Ear surgery has developed in recent decades thanks to the use of the operating microscope, subsequently the techniques of radiological diagnostics, axial tomography and magnetic resonance have enabled timely and accurate diagnostics. Electronic technology then made possible what seemed impossible (cochlear implants).

Something about the doctor…

He is a consultant for the three most important leading companies in the development and construction of prosthetic implants in orthopedics as well as for various non-European ministries of health. He has attended dozens of workshops and advanced courses in Europe and overseas. 1992/1993: European Federation of Societies for Surgery of the Hand (FESSH) at the “Klinik fur Plastische, Hand- und Wiederherstellungschirurgie” of the University of Hannover, (Prof. A. Berger). 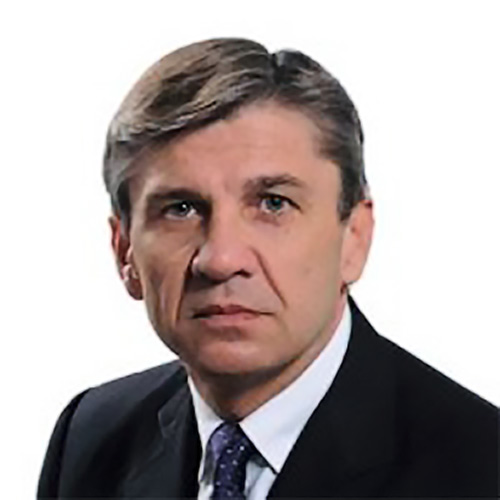